When he was 3 or 4 years his parents used to take him to Santhigiri Ashram, which has greatly contributed to his personality [all life-zones] development.

His parents brought him up in a very rational way. He and his brother had no religion and no caste in school records also.

His father hails from a Christian family while his mother is from a Hindu family. They as a family did not practice any religious rituals. By some unknown design of Almighty God they became devotees of Navajyothi Sree Karunakara Guru and this process was in harmony with their approach to spirituality [the mentoring path of Guru and Disciple – Guruparambara].

At the age of 13 he had a horrible experience - a shock from electric wire. After that he felt that it was a rebirth. It was then he wanted to change his name. He told his Guru, that he would like to have a new name. Thus Dinadevan was born. Thus he got a new name Dinadevan. Accordingly his parents entered this change in all his school records.

It is curious to note that he had studied in 10 schools before he passed 10th standard.

Even when he was a young child, he had a fascination for fish-keeping. At the age of 8 he started to do fish-keeping as a hobby. He used to sell Ornamental-fish to his friends at the age of 10. Now this move has grown to the level of an Enterprise.

When he was in 6th standard, he directed and presented an impromptu play on the exploits of Sherlock Holmes in the school anniversary competition and he got the first prize.

During his high-school studies, he was very enthusiastic in Scouting and he secured Rajyapuraskar test winner got the certificate from the Governor of Kerala. And got 30 grace marks in SSLC exam.

When he was a degree student, he was highly interested in NCC and he got B-Certificate and in Riffle shooting his grouping was 4 cm.

After this, he went on to win great acclaim in Keralam as a Wealth Educator [from 2008] through educating many employees, self-employed people, business-men in the field of Wealth Creation and created huge result out of participants.

During his academic career he had so many innovative ideas on education. Some of these ideas found their expression during the preparatory period for M.Com examination.

Later these ideas where further developed at the time of taking class as Guest Lecturer for BBA & MBA students of Tamilnadu Open University. It was so successful that all the students came out with flying colors.

Inspired by these experiences, he framed an education pattern specially meant for students who are desirous for scoring higher marks in examinations. 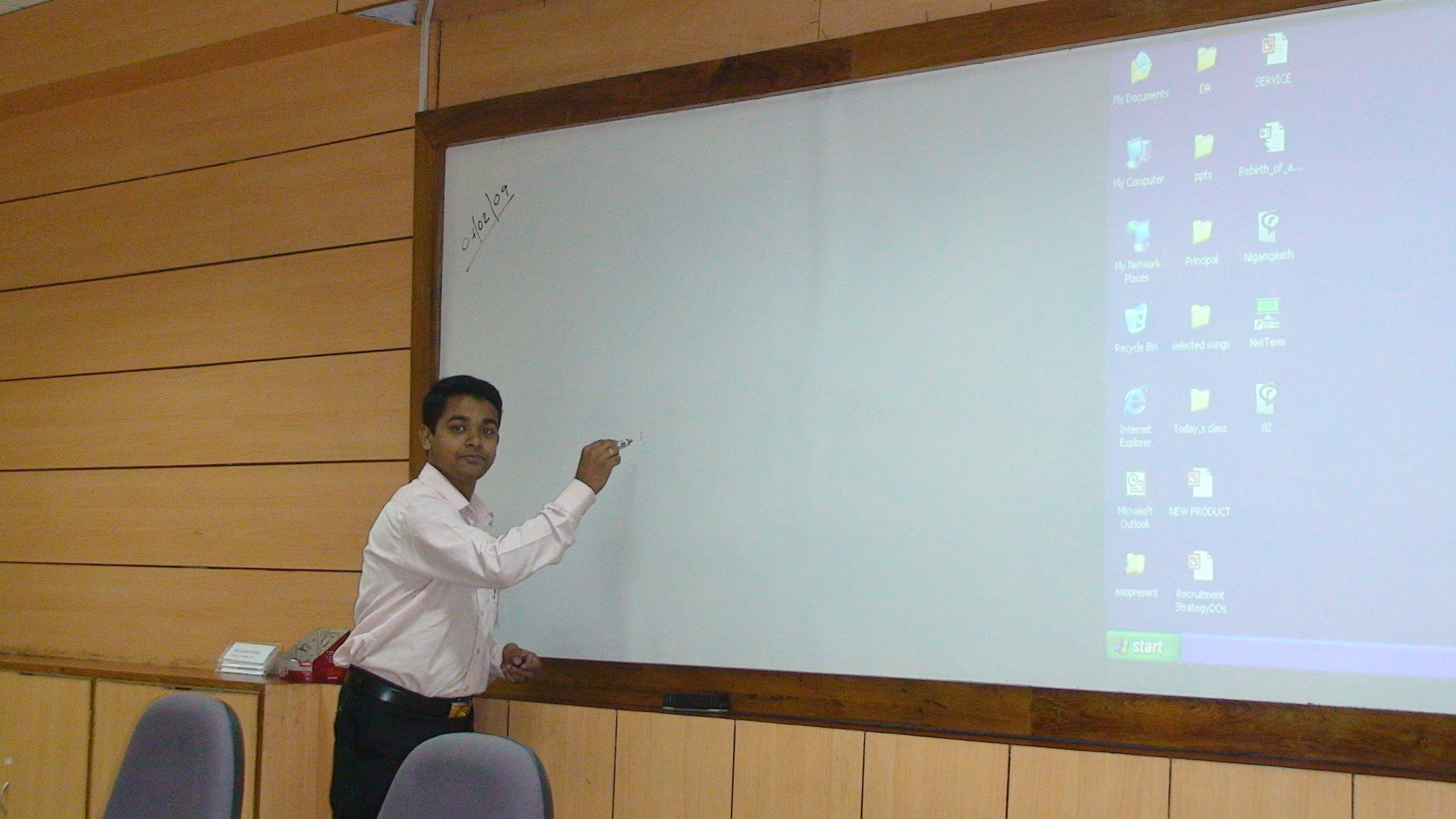 This is the basics of his innovative education programme called "Success Corridor". This program empowers the participants to develop their personality and learning skill in harmony with their natural talents.

His father [E.V.Andrews] is now engaged in imparting Special English Coaching [Sneham Edu. Centre] at Pothencode for the school going / college going students and for working people. He has also written a booklet on English grammar. He is a retired Joint Secretary in Government service.

His mother [A.Sulochana]is a dress designer and she is running a shop at Pothencode [Sneham Dress Designers].

His brother [Dr.A.S.Vivek] is a Siddha Doctor. He is working as Technical Officer in the manufacturing unit of Siddha and Ayurveda medicine at Santhigiri.   He is running a clinic [Sneham Siddha Clinic] at Kuttiyani, Vembayam Panchayath, Thiruananthapuram District. 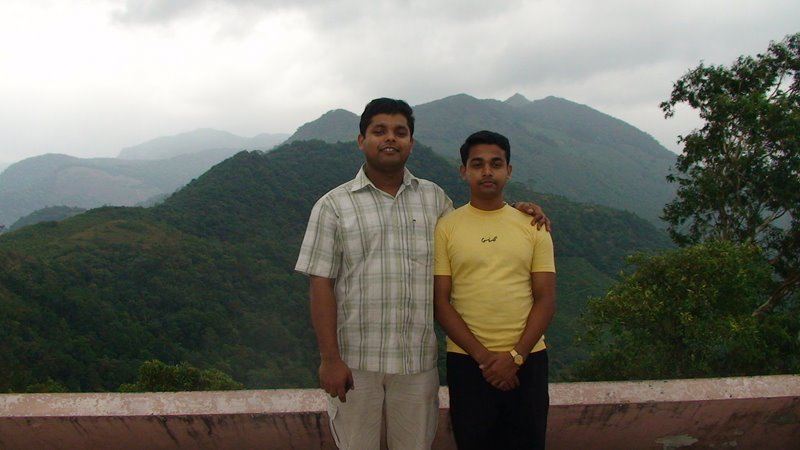 All the above said activities are brought under the name 'Sneham'.

The name 'Sneham' was given by Her Holiness Sishyapoojith Amritha Jnana Thapaswini of Santhigiri Ashramam.

Which is the prime source of their family's potentiality, hope and deeds.

Now Dinadevan is studying Certified Financial Planner [CFP] Course and planning for Doctorate and writing some books on his expertise.